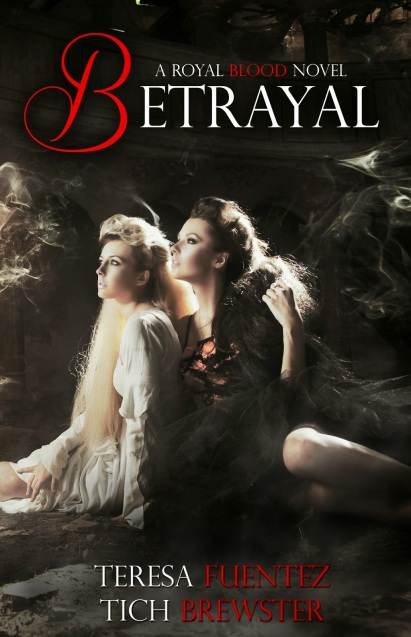 The life of a vampire is never easy.

According to prophesy, ten vessels will join together to defeat evil and save the world from destruction.  Makinzee is one of those vessels but now she’s been kidnapped by a crazed vampire.

Damion knows that with her out of the picture he can fulfill his plan of taking over the world.

Serienna has the ability to dream walk to her but will they be able to find her location if Makinzee doesn’t even know where she’s being held hostage?

Things are starting to get strange and Nickoli is beginning to wonder who he can trust. He will stop at nothing to bring his soul mate back safely. 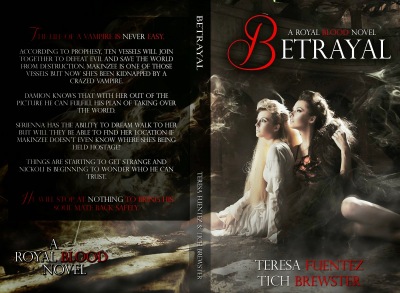 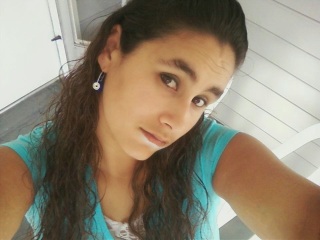 Teresa grew up in Oklahoma and developed a love for reading and writing at an early age. She currently resides in Virginia and is the mother of two wonderful boys. Her inspiration comes from her family. She would like to give a special thanks to her Mom, Dad, her twin Chumeica, her grandmother for believing in her even when others didn’t, Tich for encouraging her to take that first step in publishing, and especially her two boys. 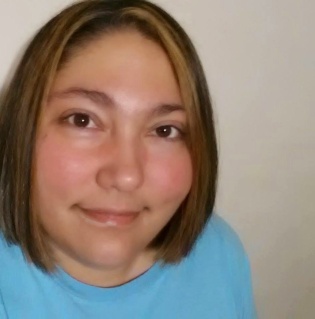 Tich is an Oklahoma resident and the mother of five. Her passion for reading started at an early age when her Aunt Vicky gave her the novel Heidi for Christmas. She didn’t start writing until middle school, after being inspired by her best friend’s short stories. “Genny’s stories weren’t just great but they inspired me to put my pen and paper to good use.” Tich never thought of publishing her works until working with Teresa on the Royal Blood series.

Brought to you by: