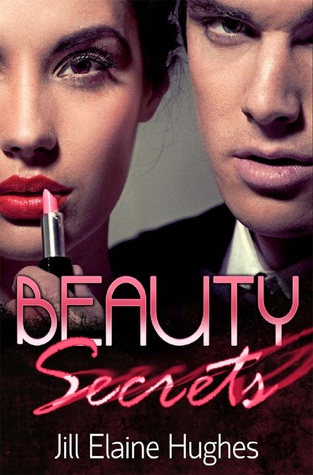 The Great Recession. Reality TV. Luxury cosmetics. And a basset hound named Botox. What do all these things have in common?They’re all essential story components in BEAUTY SECRETS, a sexy romantic comedy novel, written in a style best described as “Jennifer Weiner meets E. L. James.” Amanda Brown is a high-flying cosmetics executive for Revina Corporation, the oldest and most venerable cosmetics company in America. She comes from a good “old money” family, she went to Swarthmore, and she lives in a beautiful penthouse apartment in NYC’s Meatpacking District. But she’s only successful on the surface—-like many New Yorkers, she’s also financially overextended. Her parents are dead, her trust fund is gone, and when the Great Recession hammers her company, like millions of people across America she suddenly finds her job hanging by a thread.Enter George Watson, a hedge-fund manager and self-made man from the Midwest who swoops in from Indiana to rebuild Revina Corporation from the ground up. Even if he fired everyone else at the company, he decides to keep Amanda on for her expertise. The two of them are from different worlds, and they can’t stand each other. But that doesn’t stop them from having wild no-holds-barred sex on their first meeting—-for reasons neither of them fully understand.But this is no ordinary corporate takeover, and the unlikely romance between George and Amanda is no ordinary love story. It involves corporate greed, undercover investigative reporters, a sleazy reality TV producer who puts George and Amanda’s sexual relationship on national television, dark family secrets—-and a dog named Botox.